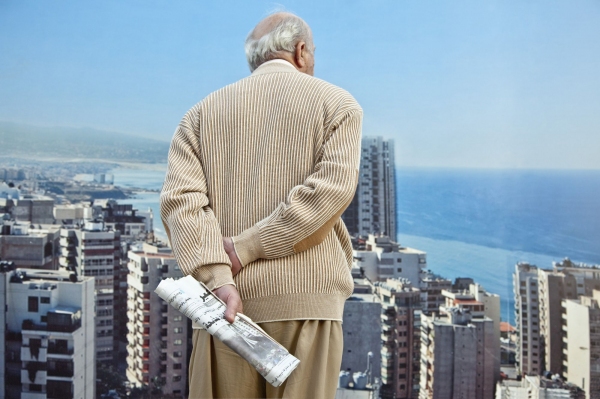 Since the end of the Lebanese civil war, Beirut has been striving to regain its splendor through a construction boom that was fueled by large inflows of foreign capital. To advertise for their buildings, real estate agencies mount huge billboards around the construction sites representing the outcome of their urban vistas; these image syntheses simulate the building, its interiors, surroundings, ghost-like dwellers and their lifestyle.

For the last decade, Randa Mirza has been photographing these virtual renderings framed within their real environment. This dichotomy and juxtaposition conjure the uncanny in these photographs. Her Beirutopia series reflect the transformation of Beirut city foreboding the burst of Lebanon’s economic bubble and its ongoing financial collapse.

With traffic restrictions and curfews rules installed throughout last spring to contain the Corona virus, Beirut looked like the utopic vision of these advertising announcements. "We promise, we deliver" is a recent photographic series that shows the city empty, soulless, as in a rendered poster.

Lebanon's current crisis reached its climax in the port explosion on August 4, 2020 that damaged half of Beirut and its social fabric, leaving many of its residents wounded and homeless. View From Home is a photographic work by Jeanne et Moreau (aka Lara Tabet and Randa Mirza). The artists used binoculars to photograph the city from their home window overlooking Beirut's port. This work encompasses two time span − before and after the explosion, which emphasizes Beirut's cyclical pattern of construction and destruction.

Beirutopia is, in essence, the title of a counter-utopian situation, one that does not differentiate between illusory images and the pastiche narrative they embody. Randa Mirza’s photographs become in this sense, spaces of resistance.

Randa Mirza, *1978 in Beirut; lives and works in Marseille and Beirut. 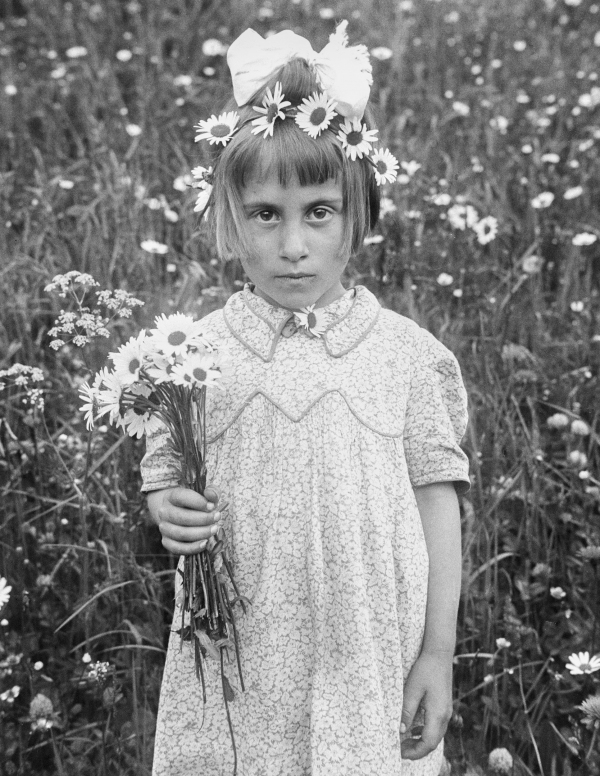 FOTOHOF opened on 11 June 1981 with an exhibition featuring photographs by Fritz Macho which had only recently been discovered. During the 1930s, Fritz Macho took portraits of 'people in the countryside' (also the title of the book that was published). In its foreword, Peter Weiermair compared it with the work of August Sander.

Today, 40 years later, the FOTOHOF archiv has produced high-quality digital prints from newly discovered negatives by the photographer. In the current exhibition, a selection of analogue photographs from 1981 is complemented by the digitally processed prints from 2021.

These new discoveries consist of private photographs featuring a very idiosyncratic perspective on his family. By the same token, they underscore the photographic style characteristic of Fritz Macho's work.
↳more 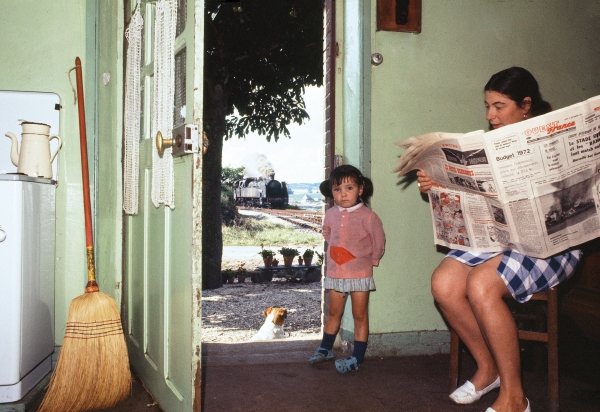 The French editor ÉDITION GWINZEGAL has been publishing photography books since about ten years. GwinZegal is a center for photography in Guingamp in Brittany. As part of its activities, it publishes three to four books a year, with about fifty publications to date. In addition to independent monographs by, for example, Tom Wood, Stephanie Kiwitt or Malick Sidibé, many book projects are produced in connection with "artist residencies" by national and international artists, who often take as their theme the rural area of Brittany, political circumstances, everyday situations of the region and translate them into artistic projects.

Some publications have been awarded prizes, such as the Prix du livre d'auteur de l'année of the festival Les Rencontres d'Arles for "Ville de Calais" by Henk Wildschut and the Prix du livre Paris Photo for "Imaginary Club" by Oliver Sieber.

Anna Breit  Teens (in their rooms)

Art Editions and Books at FOTOHOF

Open for submissions until 30 September
» more