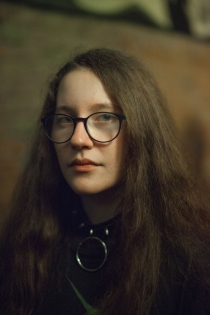 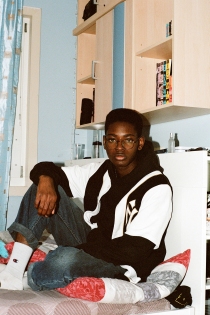 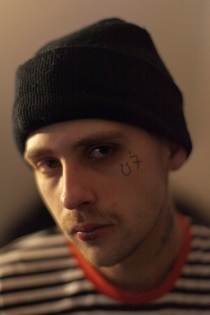 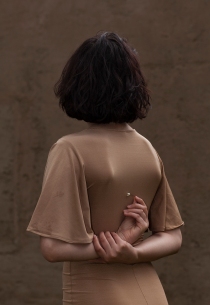 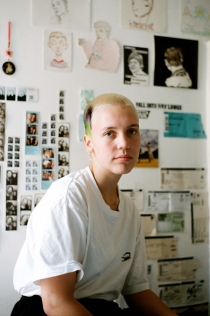 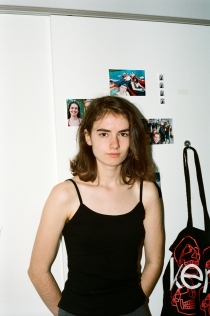 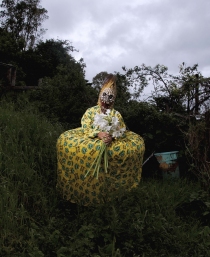 
With Anna Breit and Rebecca Unz, FOTOHOF presents two young Austrian photographers who deal with the youth culture of their time in different ways. The series Teens (in their rooms) by Anna Breit, which was published last year as a book of the same name in the FOTOHOF edition, is a comprehensive collection of portraits of young people between the ages of 13 and 19 in their own rooms, in the environment they have created for themselves. Rooms are the first attempt for teenagers, who still live with their parents, to express their own interests and attitudes. These places of retreat are the stage for the portrait of the teenagers. Anna Breit's photographs capture this state of adolescent development, this intense time of self-discovery and questioning of identity.

The protagonists in Rebecca Unz's portrait series Sensibelchen come from the photographer's circle of friends in the Graz hip-hop scene. Deliberately refraining from depicting all the popular attributes, accessories and clothing that make up this subculture of music, dance and lifestyle, Rebecca Unz chooses the narrowest possible image detail and concentrates the view on the faces. The series Projektionsflächen is a deconstruction of the process of taking portraits. Rebecca Unz does not try to reveal anything about the subject, but projects her vision or idea onto the sitter, similar to a screen, to create a visual play with light, sound, pose and surface.

HYDRA defines itself as a platform for the development of photographic projects based on reflection, dialogue and collaboration between artists, institutions and publishers. The House of Photography in Mexico City was founded in 2012 by Ana Casas Broda, Gabriela González Reyes and Gerardo Montiel Klint as an inclusive, flexible and open space.

In 2014, the publishing project HYDRA Editorial was initiated with the publication of several photobooks, some in collaboration with larger publishers such as RM and La Fábrica.

In 2018, the collective project INFRAMUNDO started with the presentation of 22 photobooks by Latin American photographer:s that emerged from the HYDRA program INCUBADORA DE FOTOLIBROS. This workshop program offers authors the opportunity to develop their books with the support of international experts, designers and curators.
↳ hydra.lat